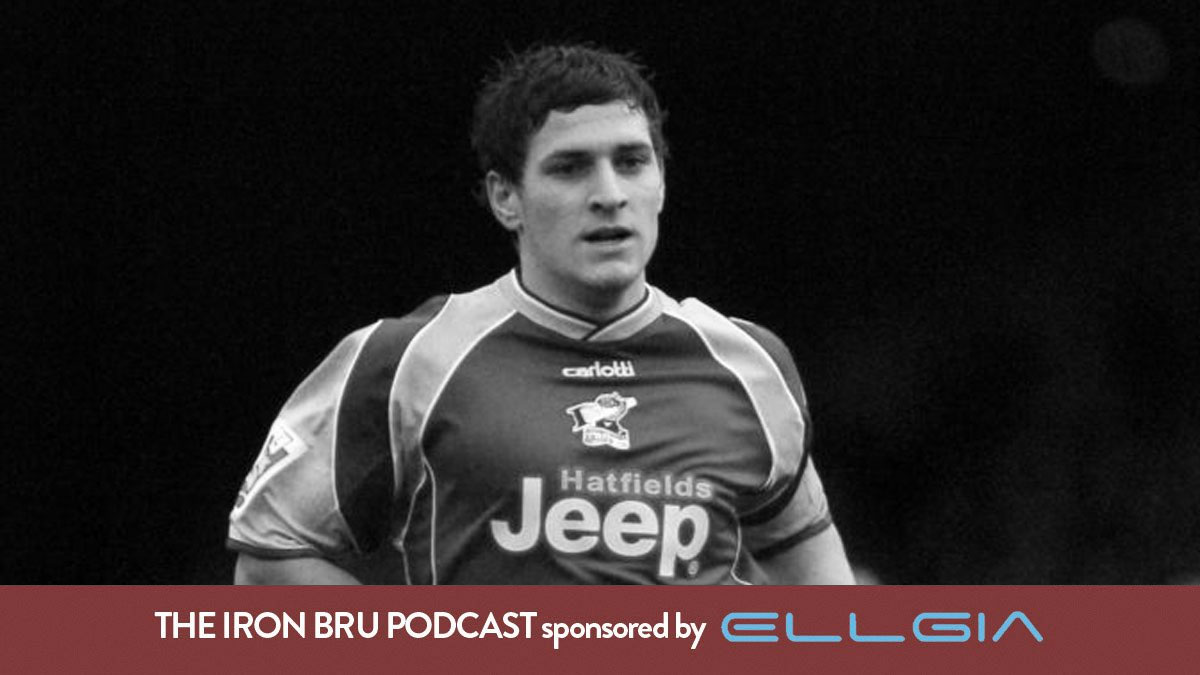 Is This the Ultimate Iron 5-a-Side Team of All Time?

There have been some exceptional footballers to pull on the Scunthorpe United shirt since the club was formed. Whilst we never had the pleasure of seeing all of our best ever players playing in the same era, it is fun to wonder just how well our best ever five-a-side team would do.

We have been looking through the archives to come up with our best five players to put together a pretty decent team. We decided we needed a world-class goalkeeper and then we’ve gone all-out attack with the other positions, as you often get with five-a-side teams! Sorry to all the great defenders that have played for us but we have enough confidence in our ‘keeper, to field four attacking players. Here is our team:

Lincolnshire lad Ray Clemence made his debut for the Iron in 1966 before Liverpool saw his potential and snapped him up. The rest, as they say, is history and Clemence was key in Liverpool’s domination in the 70s and early 80s. He won five first division league titles, as well as three European Cups and two UEFA Cups before being dislodged by an up-and-coming Bruce Grobbelaar and moving on to Spurs. We’re pretty confident that a peak Ray Clemence would be the perfect ‘keeper for our five-a-side team.

One of football’s journeymen, Beagrie represented 10 different English clubs throughout his career. Before arriving at Glanford Park in the latter years of his career, he enjoyed spells in the top flight with Everton, Manchester City and Bradford City. As well as being a tricky winger, Beagrie was renowned for his acrobatic goal celebrations and prime Peter Beagrie makes it into our team.

Gary Hooper was something of a goal machine at Scunthorpe United. Another player who has done a fair bit of travelling, Hooper became a legend in his time at the club, with fans voting him as the club’s best ever player in 2012. Unfortunately, Celtic had been monitoring Hooper’s prolific scoring exploits and he headed north of the border to the Scottish Premier League, where he continued to smash the goals in.

⚽️ GOOOOOOAAAAAAALLLLLL! The Iron pull one back through @HOOP588 from close range to make it 2-1. An equaliser would seal Championship survival with two games to spare.

We weren’t lying when we said we were selecting an attacking team and Billy Sharp’s goal record speaks for itself. In two seasons playing for the Iron, he scored 53 goals and he has spent the last five years getting Sheffield United back into the Premier League with more. He has helped United become the surprise package this season, with football betting odds showing that they have a good chance of playing in Europe next year. They have only ever played European football in the form of the Anglo-Italian Cup, so qualifying for the Europa League would be an amazing feat for the club.

We need to get in Arsenal’s faces and be right at it from minute one.”

Keegan followed in Ray Clemence’s footsteps when he left Scunthorpe for Liverpool, where he would go on to become a legend. Scunthorpe gave Keegan the opportunity to start his illustrious career, making his debut at 17 and quickly gaining admirers from the top ranks of English football. As well as numerous team trophies, Keegan won the Ballon d’Or in 1978 and 1979 whilst at Hamburg and makes up the final place in our ultimate Scunthorpe United five-a-side team.

What do you think about our team? Would you have included any alternatives? 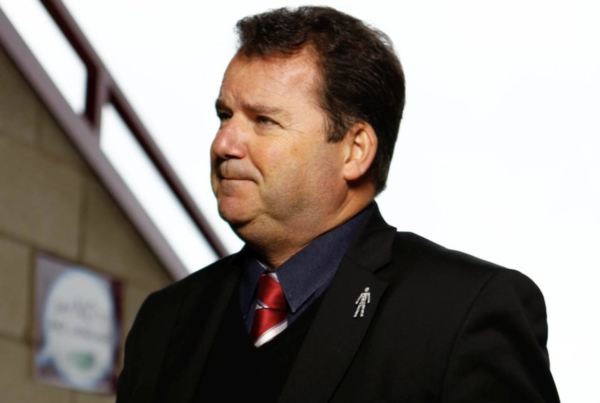 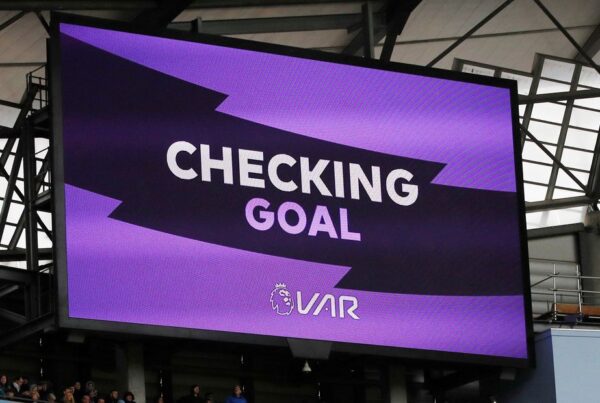 Which Premier League Clubs Have Relished the Arrival of VAR?