Many on this forum have supported our team for many years. Quite a few can beat my 56 years of suffering interspersed with occasional joy.

If we were the type to walk away when the club are struggling we would have probably done it before now.

Cox inherited a dogs breakfast of a team who regularly got spanked by fairly poor L2 teams.

He managed to plug some gaps by bringing Brown, Howard and Karajan from the ranks of the unemployed and deserves some credit for that. He then brought Taft and Howe in who both have improved the squad. He has been unlucky that 2 of last seasons best players (Van Veen and McAtee) have contributed about 10 minutes of quality each in the whole season albeit for different reasons.

We are far from a good side but we don’t get spanked anymore. We have stopped letting in goals that pub teams would be embarrassed about. Every 2 or 3 games we even play a bit of football.

We would all love to be in better shape and we all have great memories of much better times but I am not sure Cox is the culprit here. 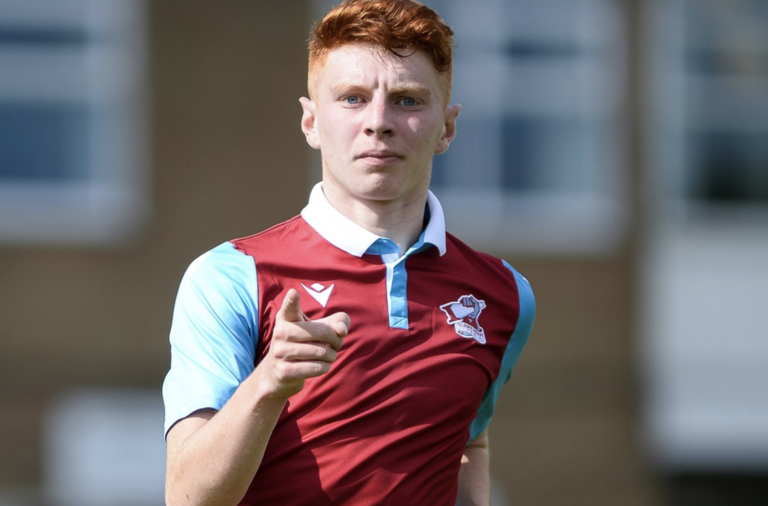 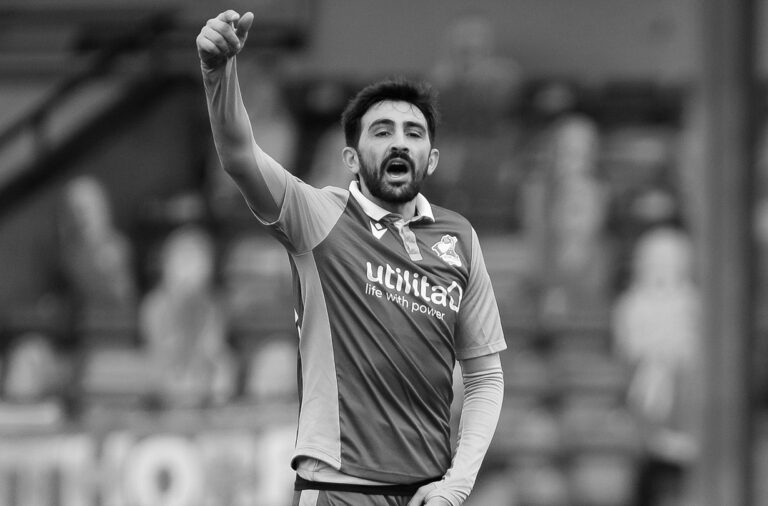