I would agree the majority of the public were put off by Corbyn, but the reasons were manifest. He’s not the leader anymore, the fact that he’s been reinstated won’t even register with most people. And I think ‘repulsive’ is an exaggeration. The ‘hard left’ image and direction of the Party are reasons Labour lost the election, but they aren’t the only ones, by far. I think it would be fairer to say the Tories appealed more to non-traditional Tory voters due to Johnson over Corbyn, as played out in the media, and ‘getting Brexit done’. I don’t think the issue of anti-semitism in the Party wouldn’t have been a significant factor.

Sorry, not intending to digress too far from your OP BRI but I do think you are very submerged in a topic that will bypass most people who aren’t too interested in politics in much depth. 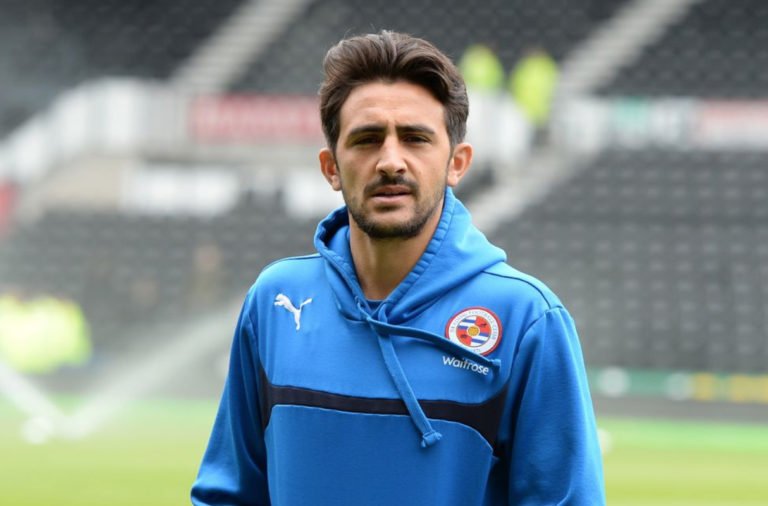