So if there were an election in the New Year who would you vote for?

This is the real outcome of this. At a time when the party in government are clearly not fit for purpose they are able to muddle their way through with a healthy majority because there is no viable opposition.

You hear nothing from the other middle-left parties. The only one outside government making a noise is far-right nut job Farage with his curiously named Reform UK.

Whatever you think of Corbyn he should have been the one to fall on his sword for the good of the party and the country. All this does is open the door (and the windows) for more right wing whataboutery.

As if the country wasn’t in a big enough mess! 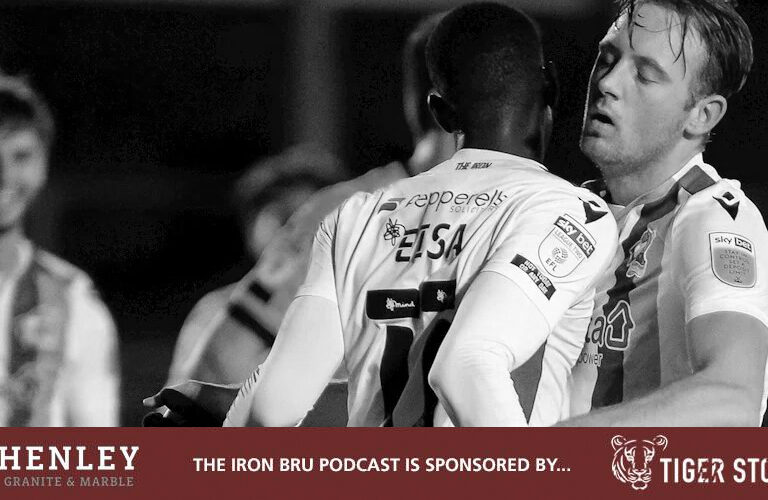 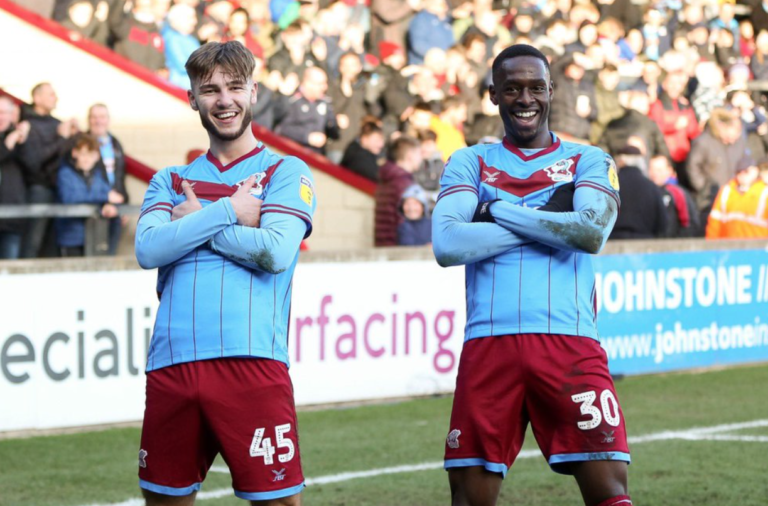 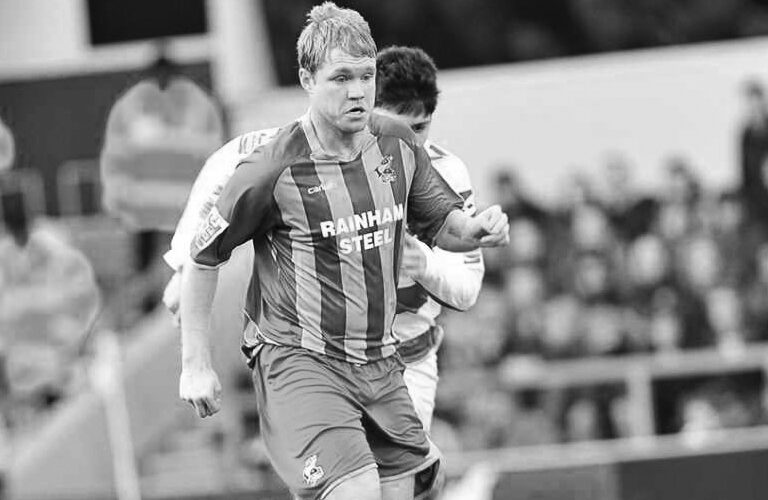